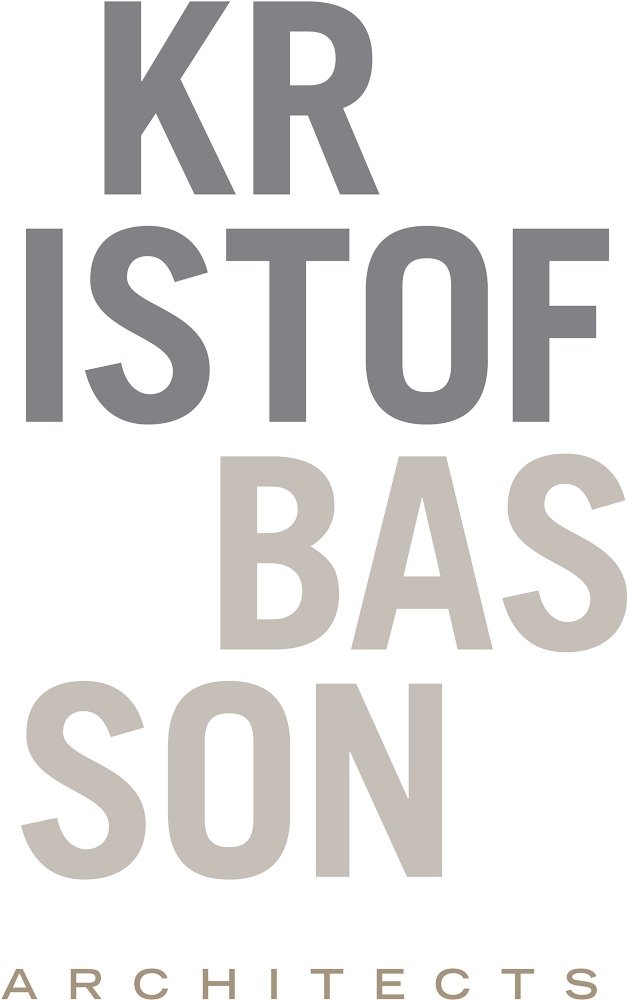 This old Victorian Lady was designed by Charles Freeman in the late 1800’s and is very significant from a heritage as well as a historical point of view.

After being used as the Cape Town YMCA, it housed “The Space Theatre” in the 1970’s. This was a theatre of great historical significance, since it was the first theatre in the apartheid era where white and black actors worked together illegally in the same productions. In later years, the building was used as a college during which it fell into a state of utter disrepair.

The owner’s brief to us was to create a hub for the artistic community and to revive the theatre but with a more modern approach. As believers in “honest architecture”, the approach was to restore as much as possible of the original, but also to make a clear distinction between the historical elements and the newly introduced. Not to copy the existing, but rather to contrast with the existing.

The central light well was introduced at a later stage in the history of the building and was not part of the original Victorian design. This was renewed and the old Victorian lady was given a new heart. 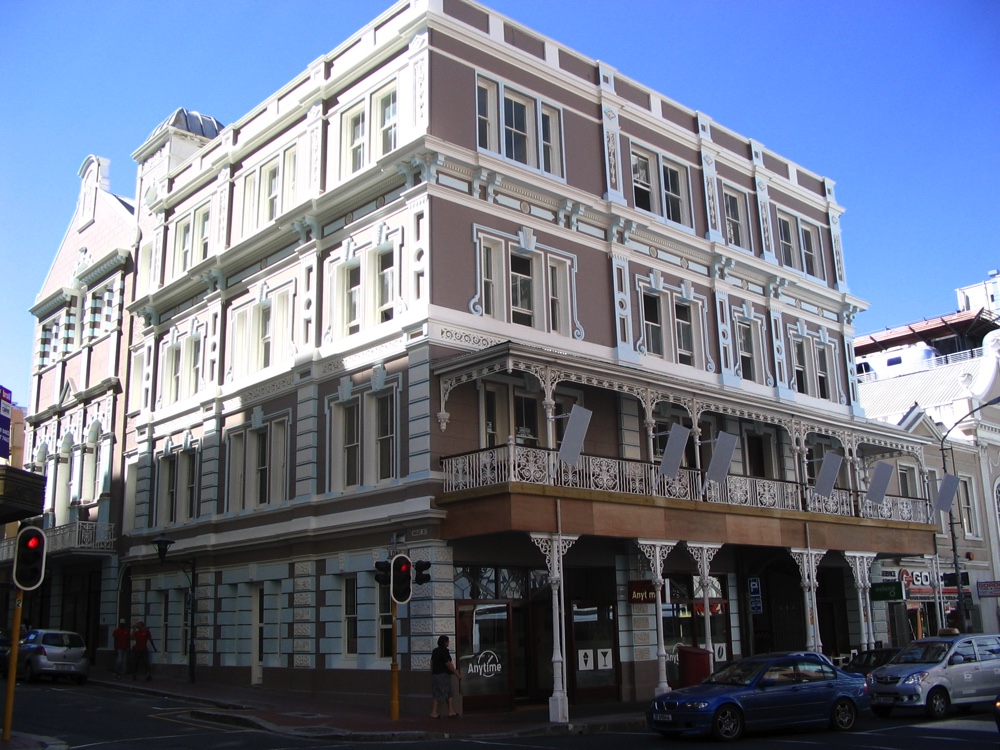 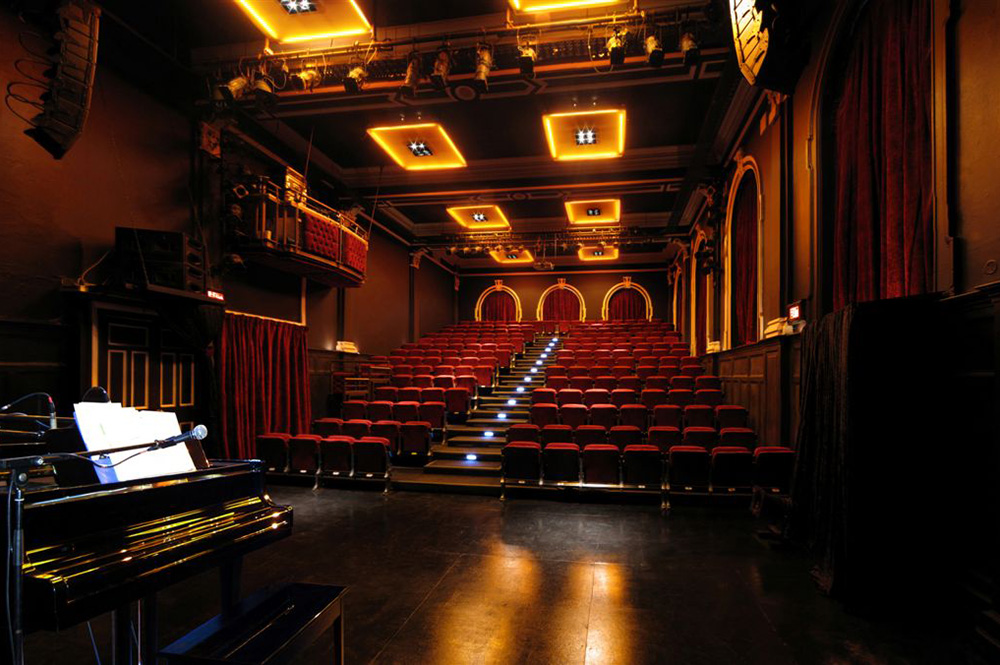 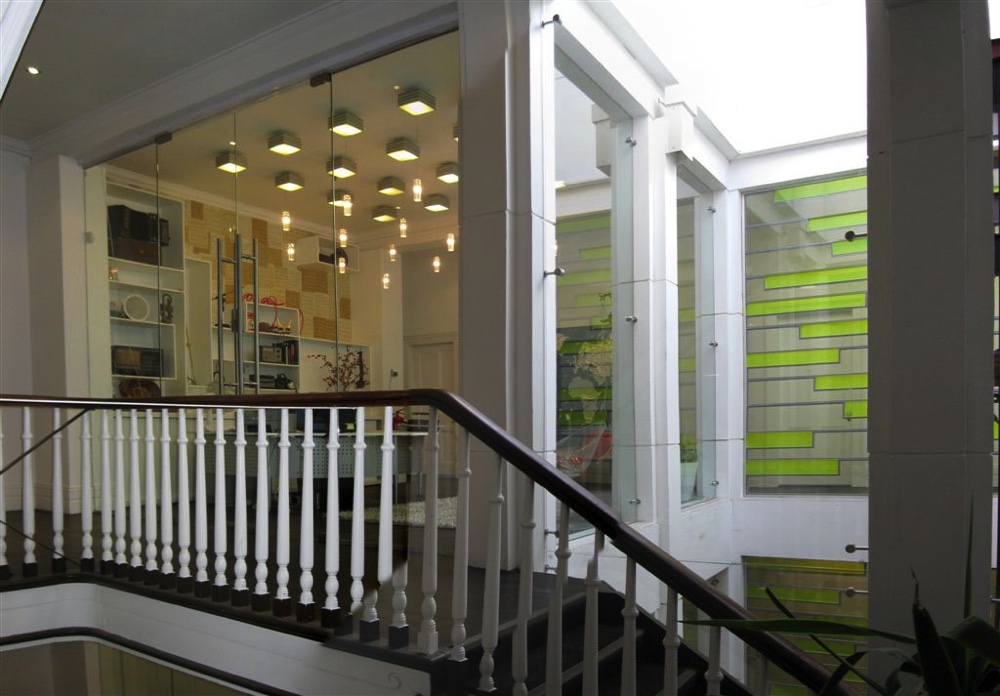 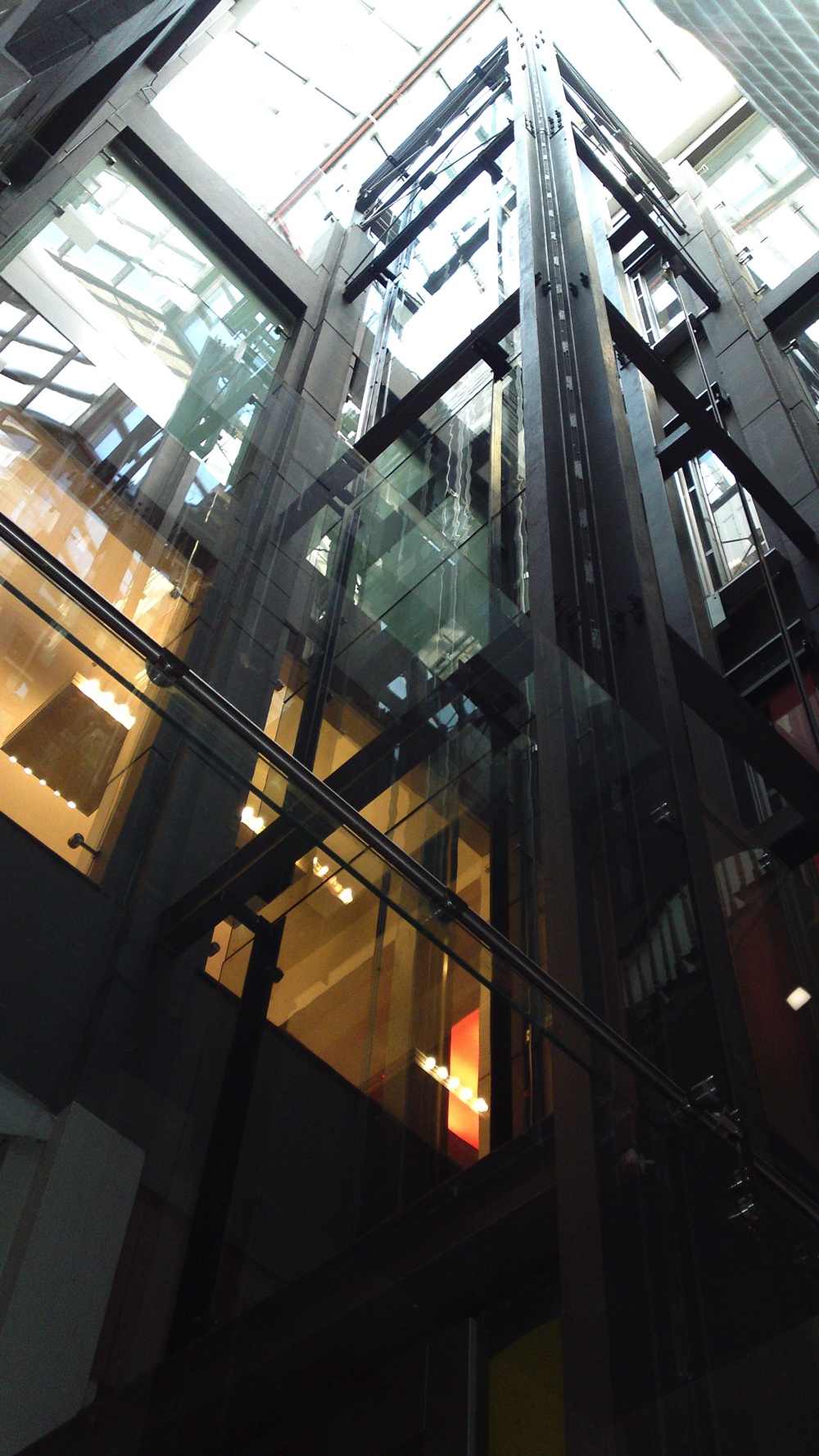 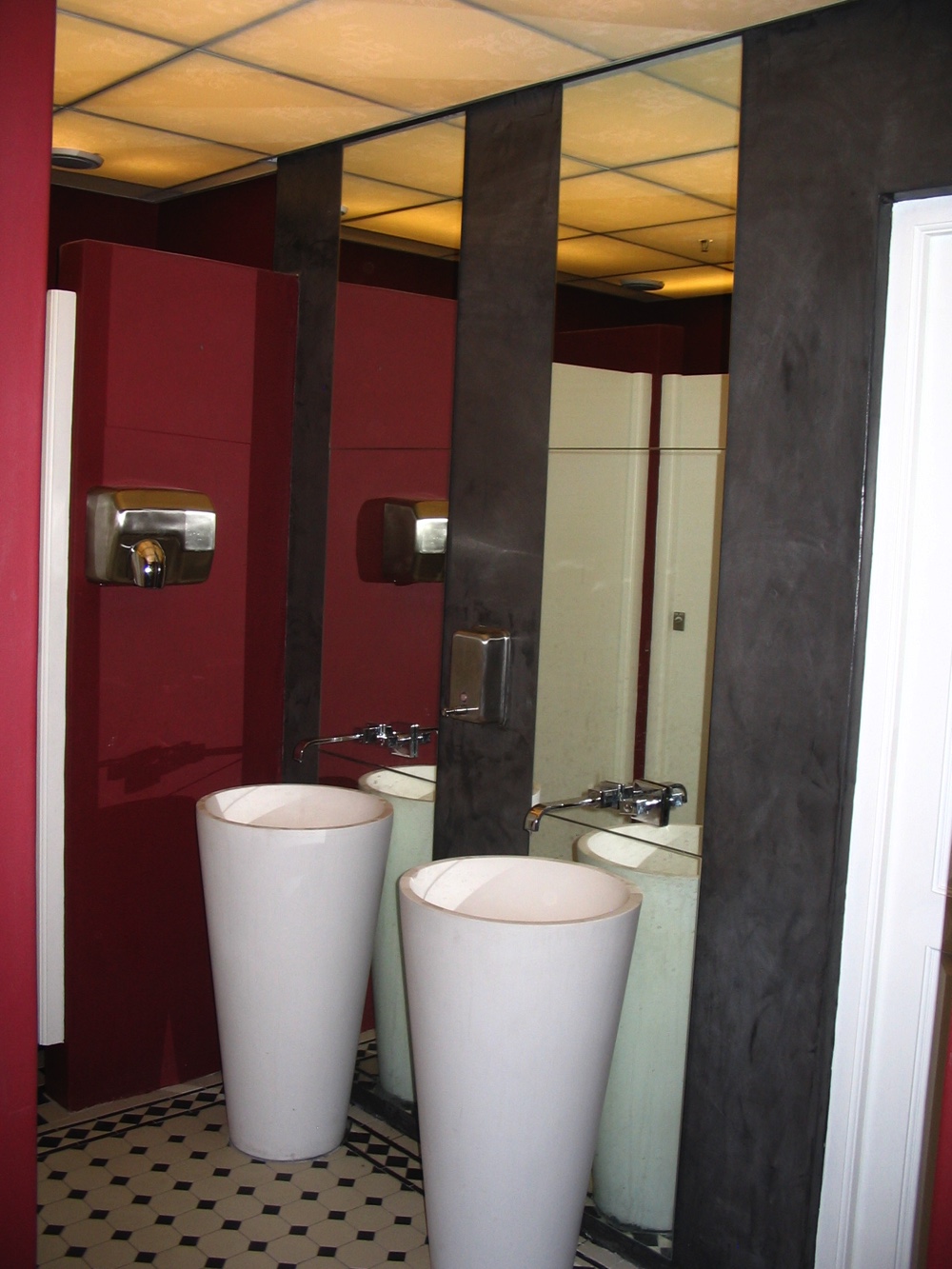 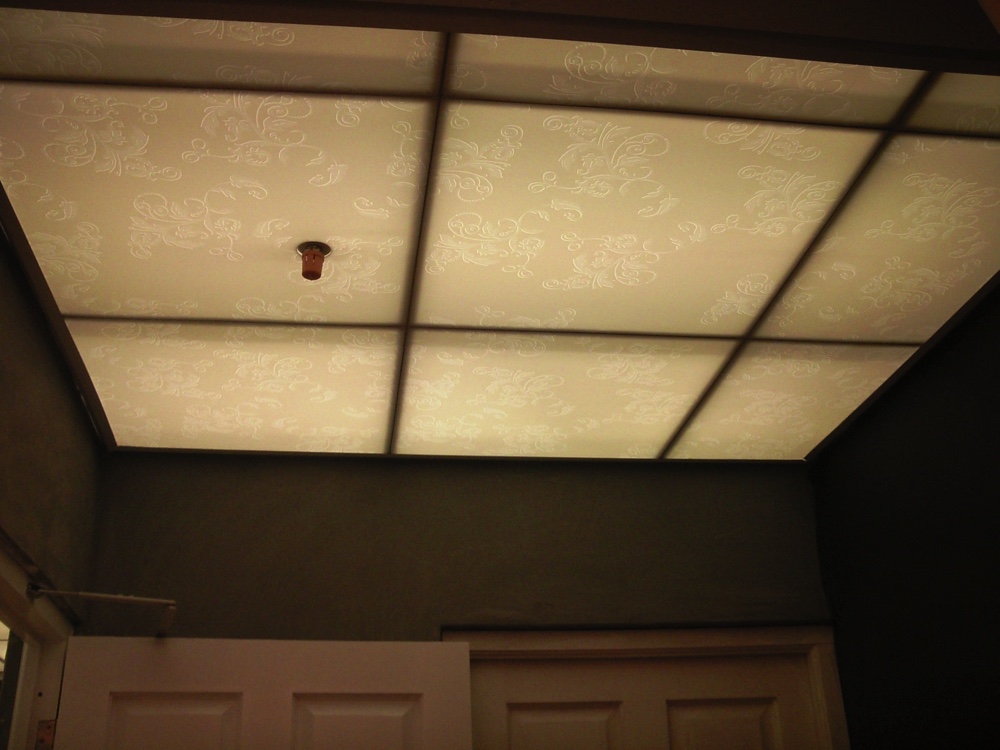 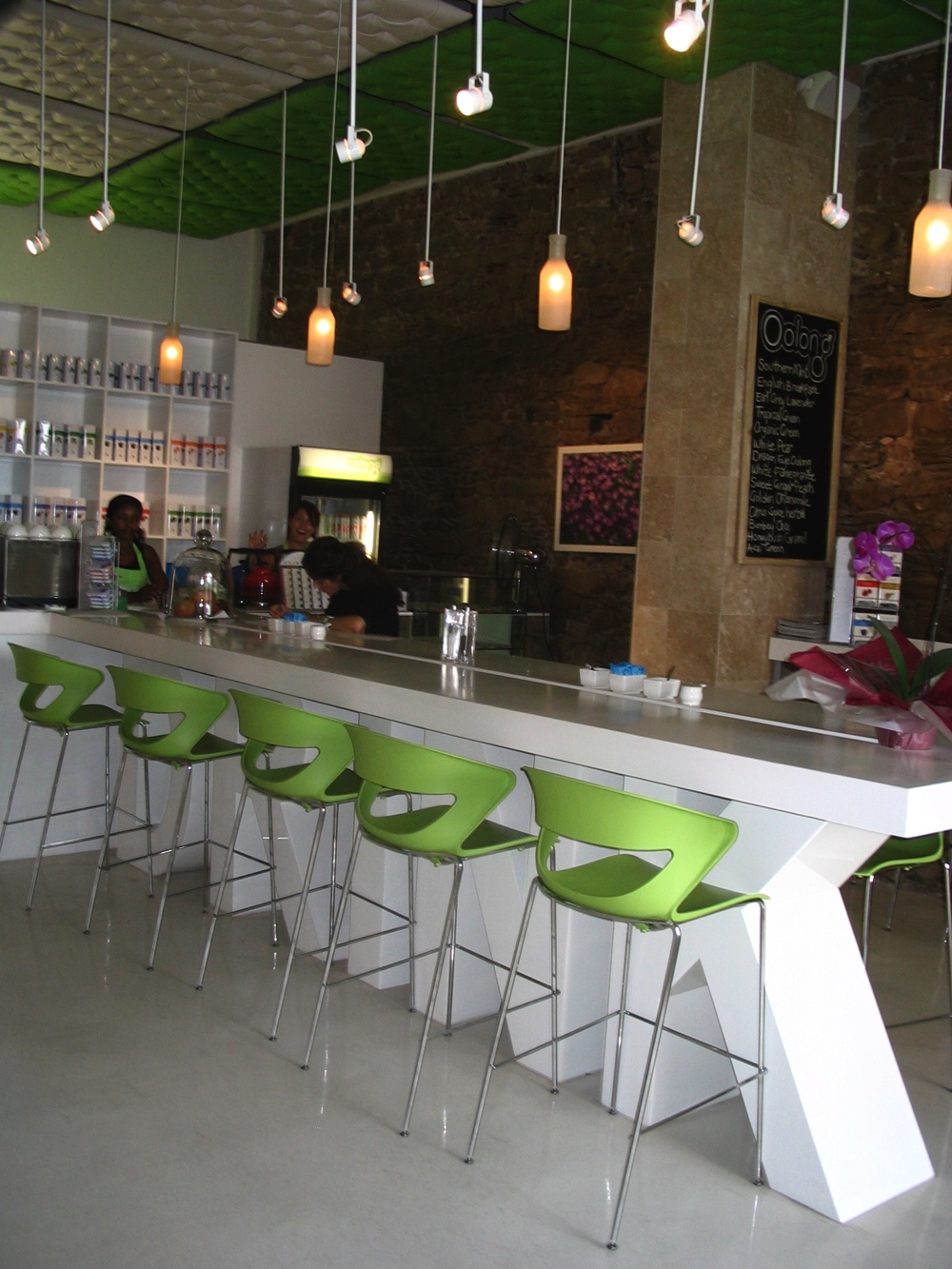 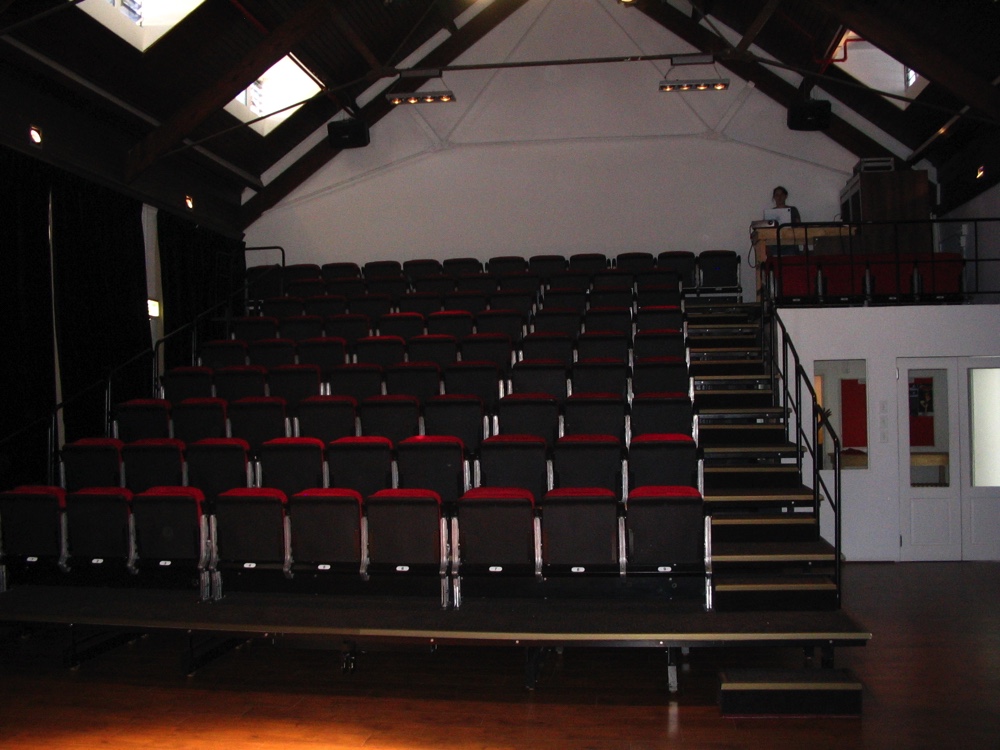 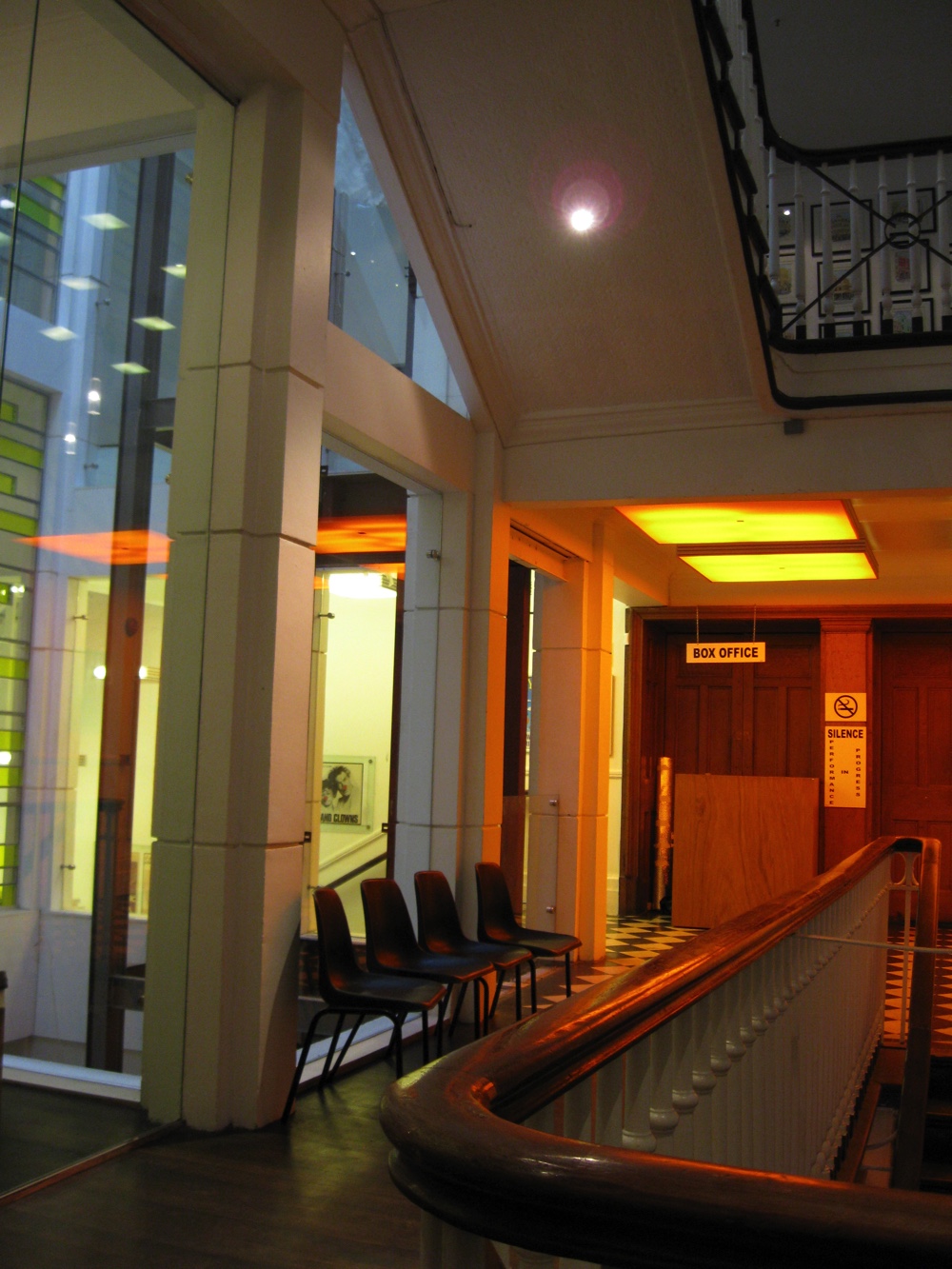